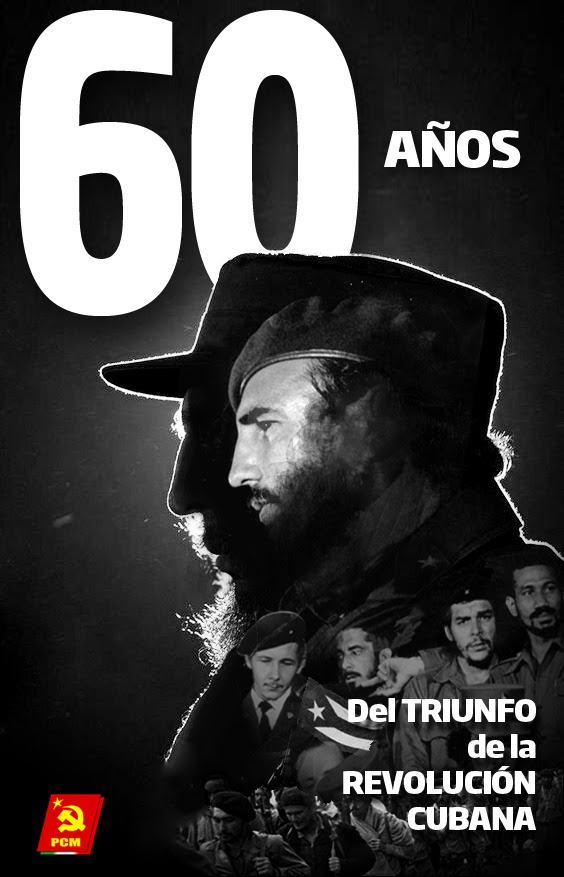 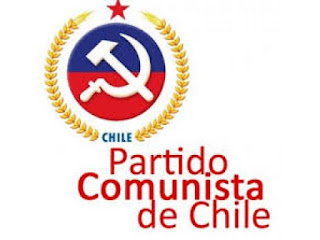 Andros Kyprianou, General Secretary of the Central Committee of AKEL.