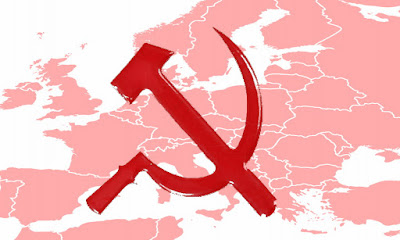 For the strengthening of the workers’ - peoples’ struggle, against capitalist exploitation and European Union – For a Europe of the peoples, of socialism!
Workers, self-employed in the cities and the country side women, youth, pensioners, people with disabilities,
We, the Communist and Workers’ Parties that undersign this Declaration, call upon you on the occasion of the European Elections of 2019.