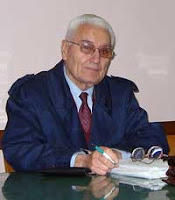 From 1959 until his retirement in 1996, Markanovic workers at the Belgrade Electric Power Distribution. He received a Master's degree in Technical Sciences in 1974.

Svetozar Markanovic had also served as President of the Coordination Committee of the Communist and Workers' Parties for the Yugoslav region.