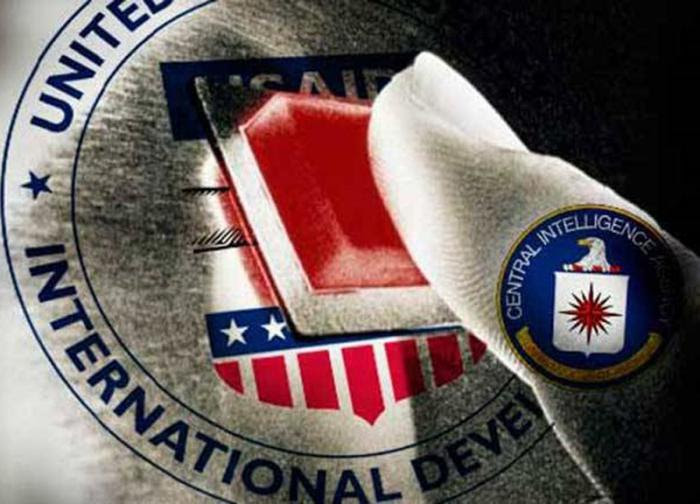 
“The Department of State is convening a Cuba Internet Task Force composed of U.S. government and non-governmental representatives to promote the free and unregulated flow of information in Cuba. The task force will examine the technological challenges and opportunities for expanding internet access and independent media in Cuba,” according to the body’s official website.


In the past phrases like promoting “freedom of speech” and “expanding access to the internet in Cuba” have been used by Washington as a pretext for schemes to destabilize the country using new technologies.

One of the most well-known examples of this was the ZunZuneo plan, exposed in 2014 by Associated Press. Advertised as a messaging platform similar to Twitter and aimed at Cuban youth, the real intention behind ZunZuneo was to promote actions to subvert the country’s internal order.

This new initiative by the U.S. State Department, according to the press release, comes in response to President Trump’s June 16, 2017 National Security Presidential Memorandum “Strengthening the Policy of the United States Toward Cuba.”

Speaking before right wing sectors of the Cuban American community in Miami at that time, Trump announced a change to the United States government’s Cuba policy aimed at tightening the blockade and making travel between the two countries more difficult.

According to the January 23 press release, “The task force will examine the technological challenges and opportunities for expanding internet access and independent media in Cuba.”

Meanwhile, following the sovereign decision taken by the island's government and to the degree its economic situation allows, Cuba has gradually been expanding access to the internet for its citizens.

According to information provided by expert Rosa Miriam Elizalde, “2017 will be remembered as the boom year for the expansion of internet access in our country - with 40% of Cubans now online, 37% more than in 2010 - and the establishment of internet hot spots in urban areas across the island.”

Around 250,000 connections at 500 public wi-fi hotspots were registered daily across the country, which also saw the highest growth rates in two categories linked to digital connectivity, according to the report Digital in 2017: Global Overview, with over 2.7 million new users, a 365% increased as compared to 2016; and an increase in the use of cell phones to access social networks, with 2.6 million new users, up 385%.