The KKE salutes the workers-people's mobilizations against the antipopular measures, for the social and democratic rights and denounces the brutal crackdown against the people and the Communist Party of Sudan, demanding the immediate release of comrades Mohiedean Algalad and Zohier Ahmed and all fighters for the labor, social and democratic rights.

The authoritarianism of the government and the repression of the people's mobilization shall not pass!". 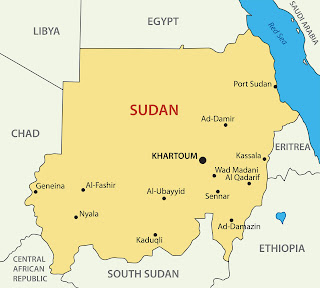 According to a Reuters' report published on January 16th, Sudanese police fired tear gas, struck demonstrators with batons and arrested several people at a protest against soaring living costs in the center of Khartoum on Tuesday.

Several hundred demonstrators gathered on a street near the presidential palace, chanting slogans against rising prices and calling for a change of government before clashes broke out.

Protests and clashes with security forces broke out across the country early this month after Khartoum imposed tough economic measures in line with recommendations by the International Monetary Fund (IMF).