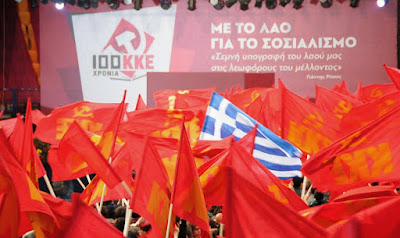 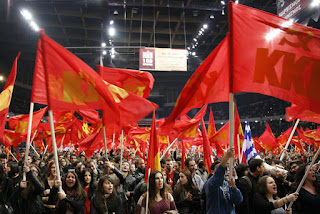 * The Declaration of the Central Committee for the 100 years of the KKE will be presented during a political and cultural event at the Municipal Theatre of Piraeus, on Monday 23 January 2018, at 7.00 pm.
Posted by In Defense of Communism