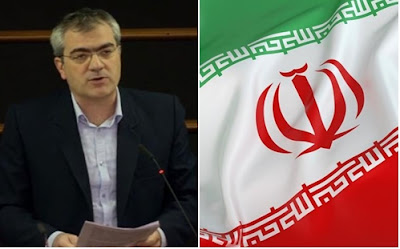 The mobilizations, which consist expression of the accumulated people's problems, like the ones of prices increase, poverty, the unemployment that the iranian people face, are attempted to be exploited in the games of competitions between powerful monopoly interests and imperialist powers. What they are fighing for is the control of huge deposits and trade agreements, taking advantage of Iran's geostrategic importance.

The people must no more bear the brunt, they must organise their struggle according to their own interests independently from intra-bourgeois competitions between the various imperialist centers.