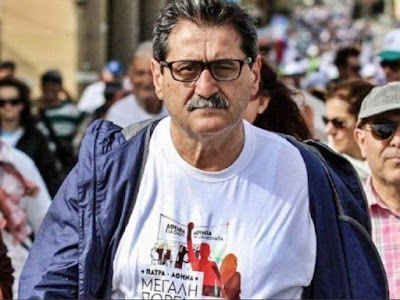 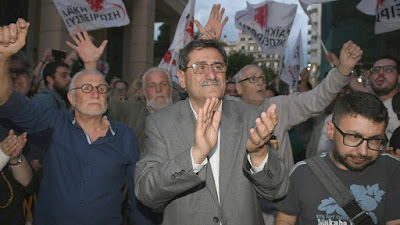 More specifically, the local Party organisations of the Communist Party of Greece (KKE) in Kesariani, Haidari and Petroupolis organized political events under the title "The activity of the KKE in the municipality's administration to support the people in their struggle for the rights and contemporary needs". The KKE-backed mayors, heads of "People's Rally" electoral lists, gave detailed accounts of their policies during the last four years thus highlighting numerous examples of their solid support towards the working class.
Read more » 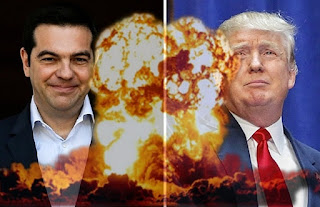 On the 20th of September, the daily newspaper "Rizospastis"-organ of the CC of the KKE-on its front page highlighted the continuing suspicious and conspicuous silence of the government in relation to this accusation made by the KKE.
"Rizospastis" denounces the plans to transfer US nuclear weapons to Greece, which it characterizes as "playing with fire". At the same time, it reveals that the coalition government of the "left" party SYRIZA and the allegedly "patriotic" ANEL has agreed to provide upgraded services at the naval-airforce base of Souda, after the recent renewal of the agreement with the USA regarding its use. It is also discussing "hosting" US marines from Incirlik.
Read more » 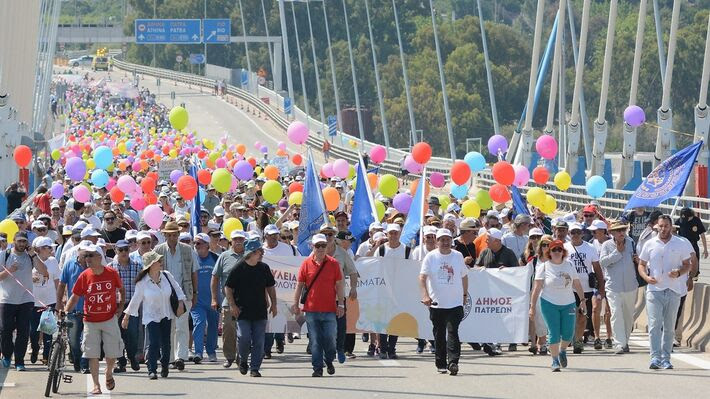 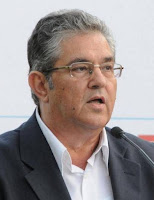 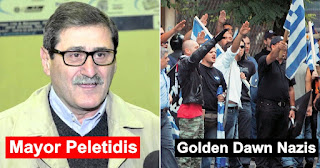 Peletidis had been charged with "breach of duty" by the Ministry of Justice's Public Administration Body of Inspectors, because during the 2015 parliamentary elections he refused to provide municipal space for the gatherings of the fascist criminals of Golden Dawn. Furthermore, the mayor refused to provide information to Golden Dawn's MPs about the number of migrant children attending Patras' municipal kindergartens.
Read more » 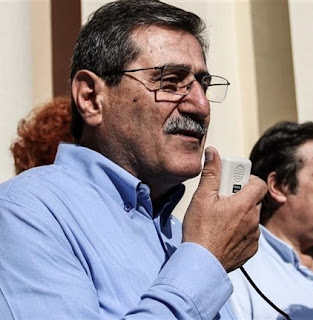 The trial has been scheduled to take place today, Monday 13th of February 2017.
Read more »