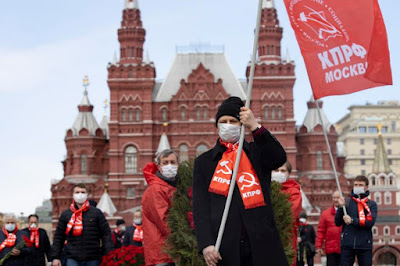 According to Nikolai Kolomeytsev, deputy head of the Communist Party in the State Duma, the event was held in accordance with sanitary and epidemiological rules and with respect to the distance between the participants. Communist Party representatives were given persmission to lay flowers to the Mausoleum.

Zyuganov called on communists in all of Russia's regions, as well as in Belarus, Ukraine, Moldova, Central Asia, and the South Caucasus, to lay flowers at remaining statues of Lenin. 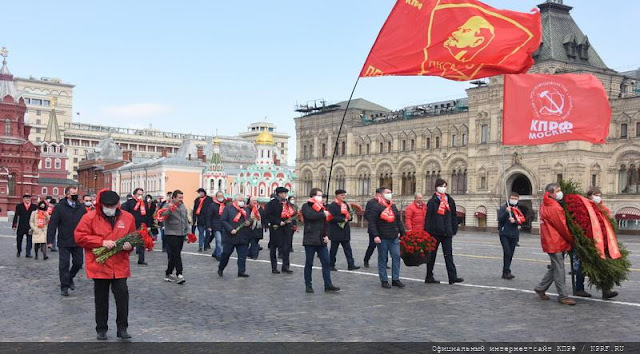 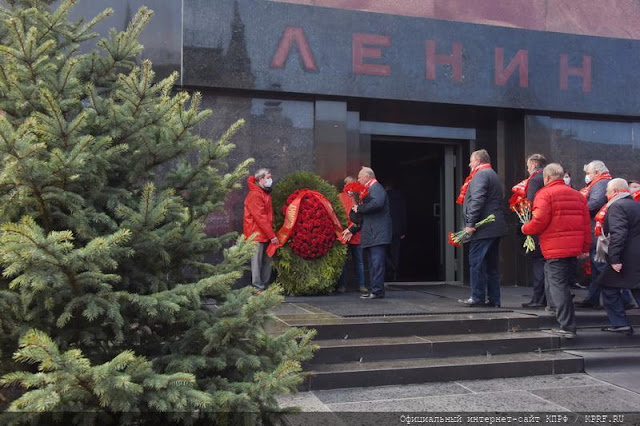 The rally that had been planned for April 22nd in Moscow, with the participation of hundreds of Communist Party delegations, has been postponed due to the COVID-19 pandemic. Most probably, the rally will take place in early November 2020.