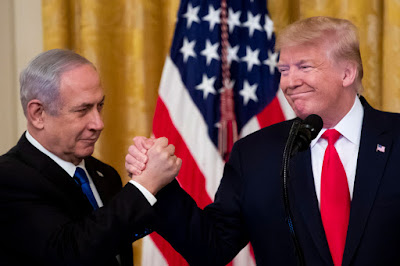 The statement points out that “this is a very dangerous development, part of the broader imperialist plan promoted by the USA for unacceptable arrangements in the region against the people”.

The KKE demands the strengthening of solidarity towards the Palestinian people, for:

The termination of the israeli occupation and the creation of an independent palestinian state within the 1967 borders, with East Jerusalem as its capital.

The cancellation of the settlements and the withdrawal of the settlers, the restoration of Palestinian refugees to their homes.

The release of all Palestinian political prisoners from israeli prisons.

The statement of the KKE also stresses out: “The Greek governments – currently of ND and previously of SYRIZA – have their share of responsibility for the upgrade of the strategic cooperation with the murderer-state of Israel, but also because they have not moved towards the needed recognition of the independent palestinian state, despite the unanimous decision of the Greek Parliament”.