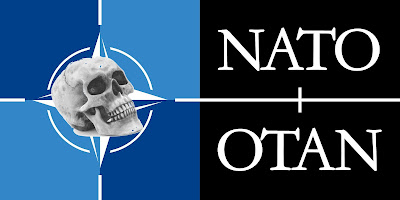 In August 2011, NATO Secretary General Anders Fogh Rasmussen claimed that the actions of the aviation of NATO forces in Libya caused no civilian casualties.