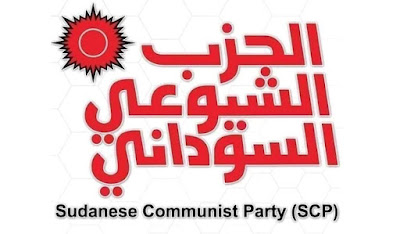 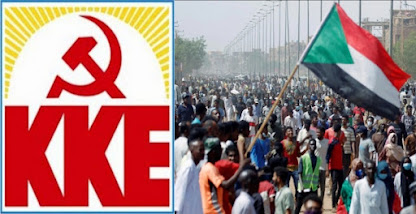 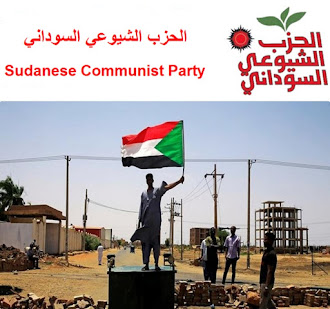 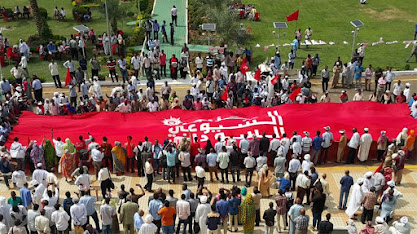 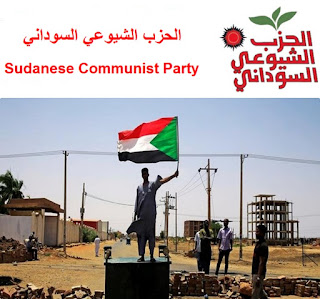 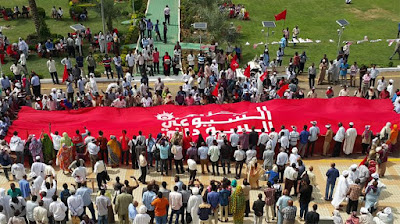 The lives of Comrades Fathi Alfadl and Ali Sa’id, members of the Political Bureau of the Sudanese Communist Party, who were detained by the security forces of the dictatorial regime, are in real danger because of mistreatment and lack of medical attention. This has been confirmed by a journalist, Adel Klour, who was released three days ago after being detained with the two comrades and other political activists in the same cell for more than four weeks. 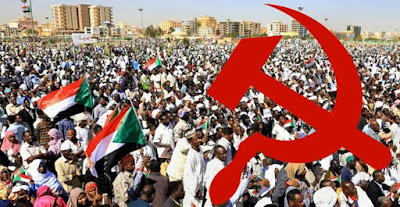 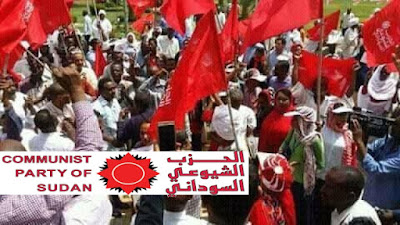 Solidarity with the communists and people of Sudan

Source: inter.kke.gr.
The KKE denounces the anti-people measures that the government of Sudan has taken in coordination with the IMF, which even further worsen the position of the working class and the poor popular strata of the country.
It salutes the workers’-people’s mobilizations against the anti-people measures, for the social and democratic rights of the people of Sudan and expresses its solidarity with the CP of Sudan.
We denounce the attempts to repress the people and the CP of Sudan, whose CC’s offices were encircled in the morning today (30/11/2016) by police forces.
The authoritarianism of the government and the repression of the people’s mobilizations will not succeed!
Hands off the communists!
30.11.2016.