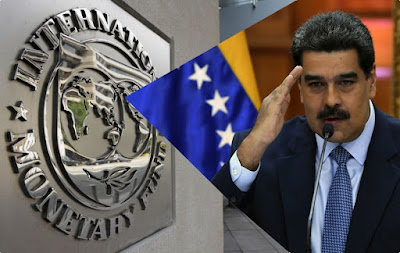 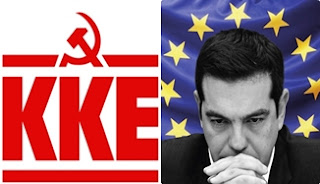 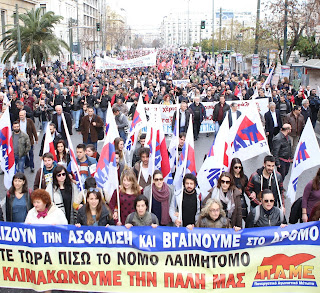 “We will not become the slaves of the 21st century": The KKE calls for people's counterattack 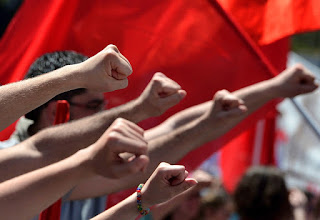 A 24hr general strike will be held in Greece on 17 May 2017, as well as the strike rallies and demonstrations of the All-worker’s Militant Front (PAME) in dozens of cities, against the measures which the coalition government of the “Left” party of SYRIZA and the nationalist party of ANEL is bringing for discussion on that day in Parliament.
Protest demonstrations will be organized by PAME all over the country on 18th of May, the day the measures will be voted on.
The SYRIZA-ANEL government is bringing these measures after the negotiations with the imperialist unions of the EU and IMF for the 2nd evaluation of the 3rd Memorandum. It is clear from the results that the government negotiated with the lenders on behalf of the interests of the domestic monopoly groups and not the people, with the aim of accelerating the process of an exit from the capitalist crisis that favours capital.
Read more » 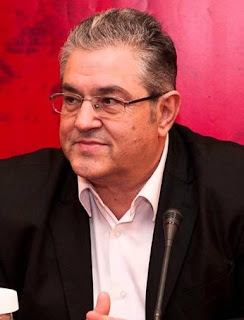 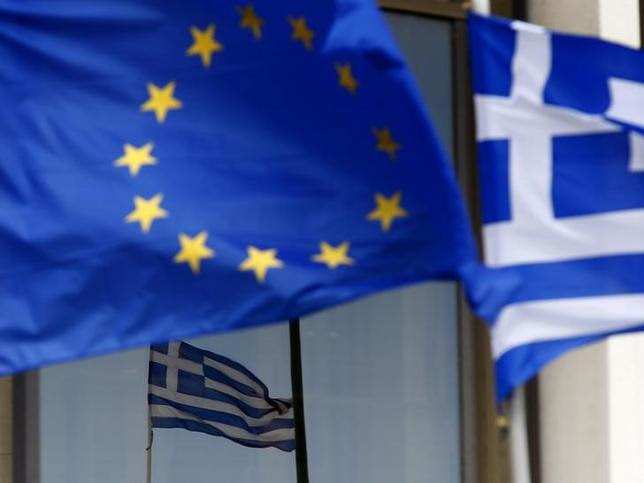 The anti-people work of the government has been acknowledged and approved via the Eurogroup agreement on the completion of the assessment.The agreement confirms that the downward spiral is endless, as each tranche installment has new anti-people measures as its precondition. Similarly, any "lightening" of the debt, which was not created by the people, will be accompanied by a new raft of measures in the various phases of its discussion, regardless of how the competition between the IMF and sections of the bourgeois classes of the EU will be expressed and regardless of what its result will be.
The lies of the SYRIZA-ANEL coalition will unravel quickly, as the laws that have just been passed are not the last difficult measures, as the government officials pretended in the previous period.
Read more » 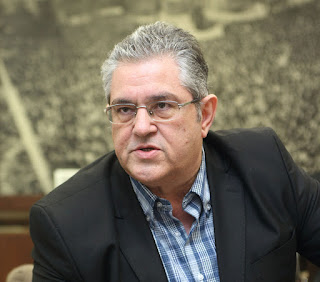