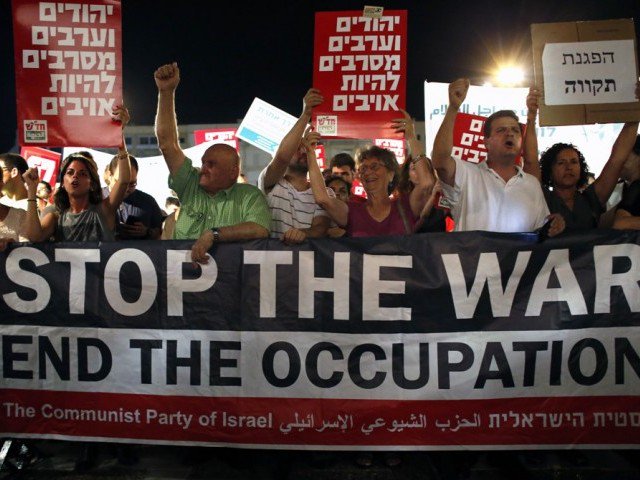 CPI also calls upon all fraternal parties, Left and Progressive forces in the world to enhance the solidarity with the Palestinian people against the Israeli occupation and its crimes, and to fully-reject the American policies driving the entire region to abyss.