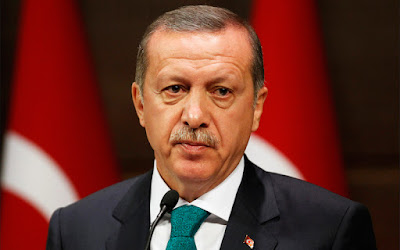 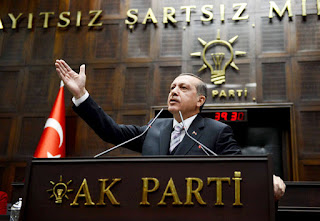 Considering all the privatizations, anti-labour impositions, bans on workers’ strikes, high income inequalities, long and unsafe working conditions and occupational murders, Erdoğan’s ‘resurrection’ means the revival of capitalists but poverty and death for the working people.