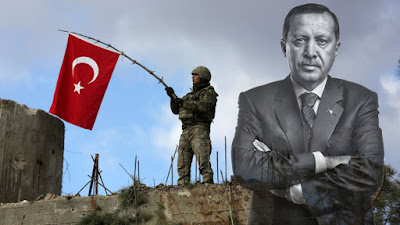 An Interior Ministry statement said Monday that 449 people have been detained so far for allegedly engaging in "terror propaganda" on social media, while a further 124 were detained for participating in protests against the military operation into the Syrian Kurdish-held enclave of Afrin.

Last week, a prosecutor ordered the detention of 11 senior members of the Turkish Union of Doctors (TTB), including its chairman, after the organisation criticised the incursion, saying: "No to war, peace immediately".