The demonstration in Athens was attended by the General Secretary of the KKE, Dimitris Koutsoumbas who made the following statements:

The best honor is the continuation of the struggle against the capitalist system which brings crises, wars, poverty and unemployment. It is the struggle against all imperialist organisations and unions, such as the IMF, the EU, NATO, until the Greek people and all the people of the world come to power".

Other demonstrations, organised by KKE, KNE and PAME, on the occasion of the 43 years since the Polytechnic Uprising took place in Greece's second largest city, Thessaloniki, as well as in numerous other cities and towns. 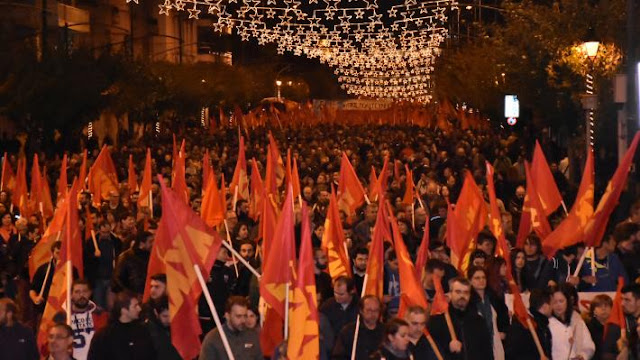 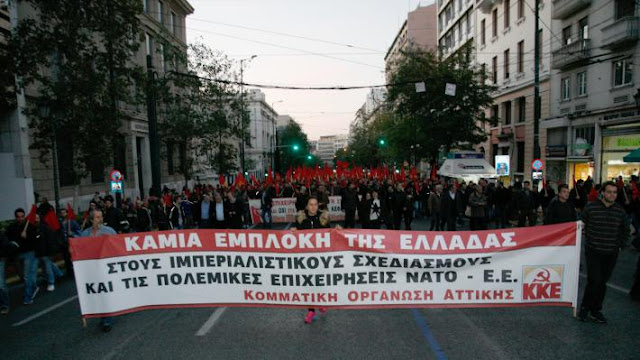 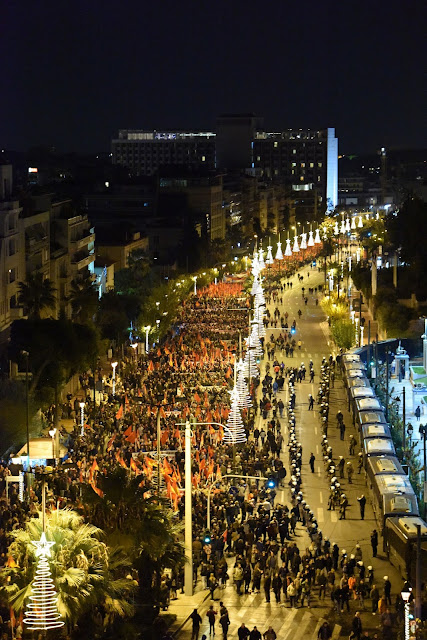