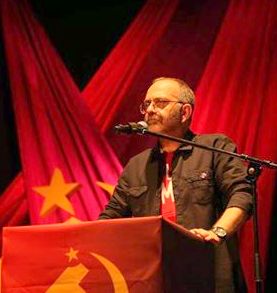 On 4th September, we will be meeting in Kartal, Istanbul to demonstrate also against this class."