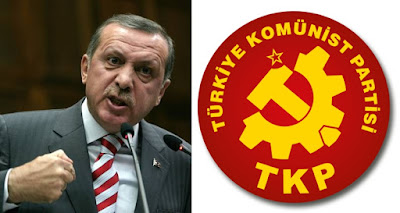 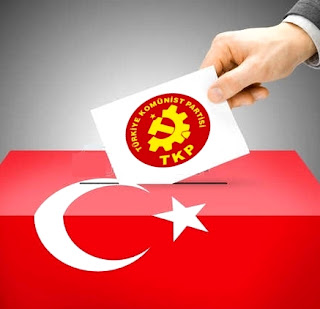 Besides, the rules and the calendar set for the presidential election do not allow nominating a people’s representative who would question, protest and challenge this system.
The names that have come up so far for nomination in the course of the unscrupulous quest of establishment parties for alliances provide sufficient proof on the rottenness that presidential election, which has already been fixed with an unlawful and rigged poll, will bring about. Our people should take a stand against this rottenness. Just as this presidential system is “spoilt”, our vote should be “spoilt” as well.
Turkey does not need a President with unlimited authority; she needs the millions to get organized and take the bit in their teeth.
THE TKP IN LOCAL ELECTIONS
In local elections to be held in March 2019, we will take a stand against all establishment parties as a party. We will achieve this end by satisfying all additional rules imposed by the Supreme Electoral Council arbitrarily far and above.
COMMUNIST PARTY OF TURKEY
Central Committee