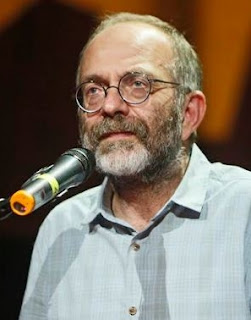 Could all these be a matter of analysis? Or, is not capitalism more naked and largely pornographic?