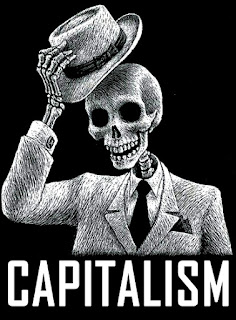 6. Since the turn of the century, the poorest half of the world’s population has received just 1% of the total increase in global wealth, while half of that increase has gone to the top 1%. The average annual income of the poorest 10% of people in the world has risen by less than $3 each year in almost a quarter of a century. Their daily income has risen by less than a single cent every year (Credit Suisse, 2015). 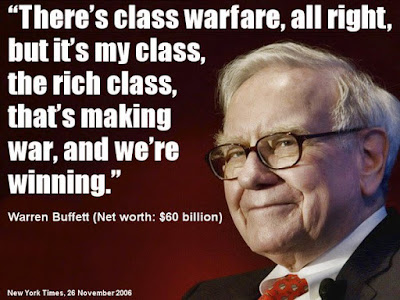