Antonio Gramsci - I hate the indifferent 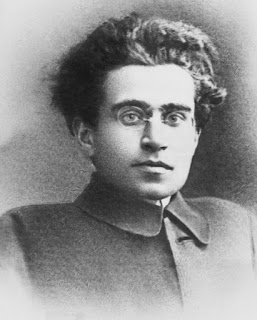 I hate the indifferent.
By Antonio Gramsci*.

The indifference is the deadweight of history. The indifference operates with great power on history. The indifference operates passively, but it operates. It is fate, that which cannot be counted on. It twists programs and ruins the best-conceived plans. It is the raw material that ruins intelligence. That what happens, the evil that weighs upon all, happens because the human mass abdicates to their will; allows laws to be promulgated that only the revolt could nullify, and leaves men that only a mutiny will be able to overthrow to achieve the power.

* Antonio Gramsci, the famous italian marxist theorist and politician, was born on January 22, 1891 in Ales in the province of Cagliari, Sardinia. He died in 1937 in Rome.