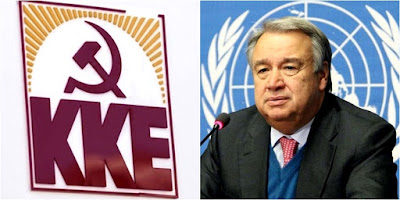 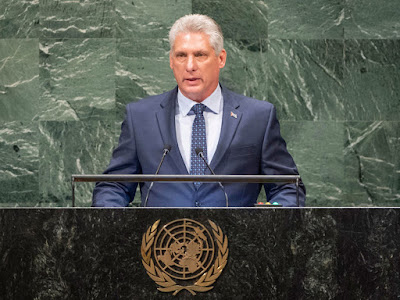 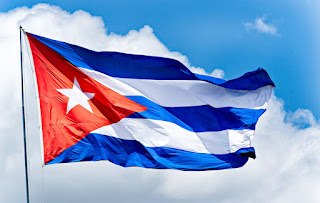 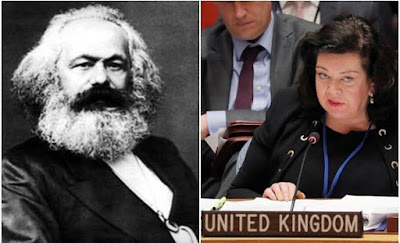 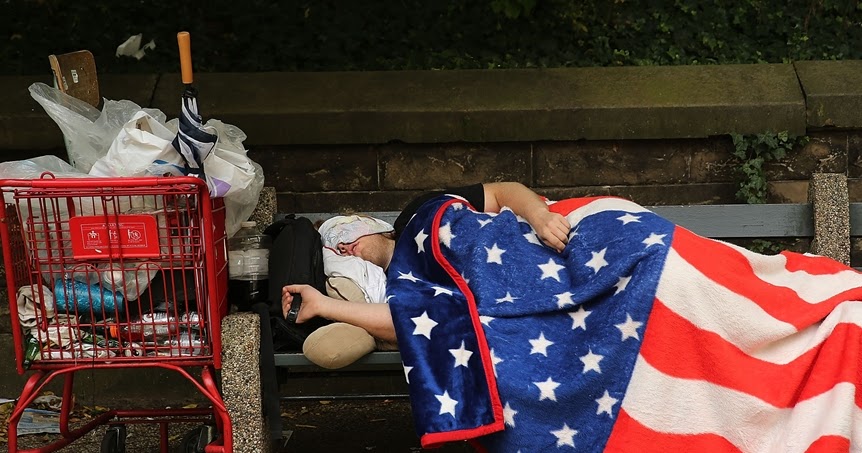 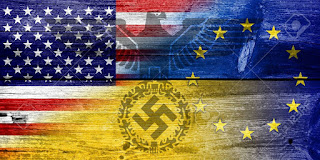 Among the abstentions are the countries of the European Union (including Greece), Australia, Japan, New Zealand, Turkey and Libya.
Read more » 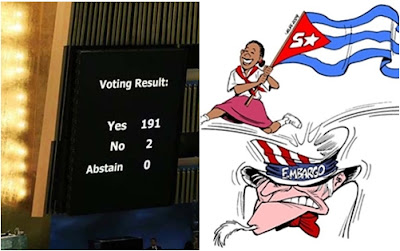 Once again, U.S. President Donald Trump demonstrated his political appetite as a provocative war-mongering imperialist. This time, speaking at the U.N. General Assembly, Trump lashed out at Venezuela, Cuba, Iran and the Democratic People's Republic of Korea in a speech full of provocation and hate.
According to Reuters, Cuba on Tuesday slammed U.S. President Donald Trump's latest comments about the island as "disrespectful, unacceptable and meddling," while reiterating it was not involved in the alleged incidents that had harmed U.S. diplomats in Havana.
Read more » 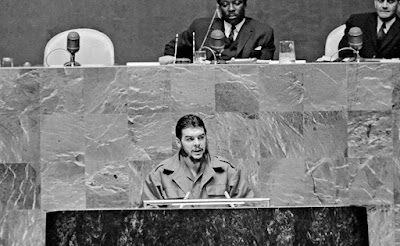