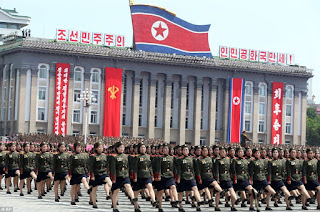 The way out for the DPRK is to bolster up the state nuclear force, and the DPRK will never step back even an inch from the road of justice chosen by itself, no matter what others may say.