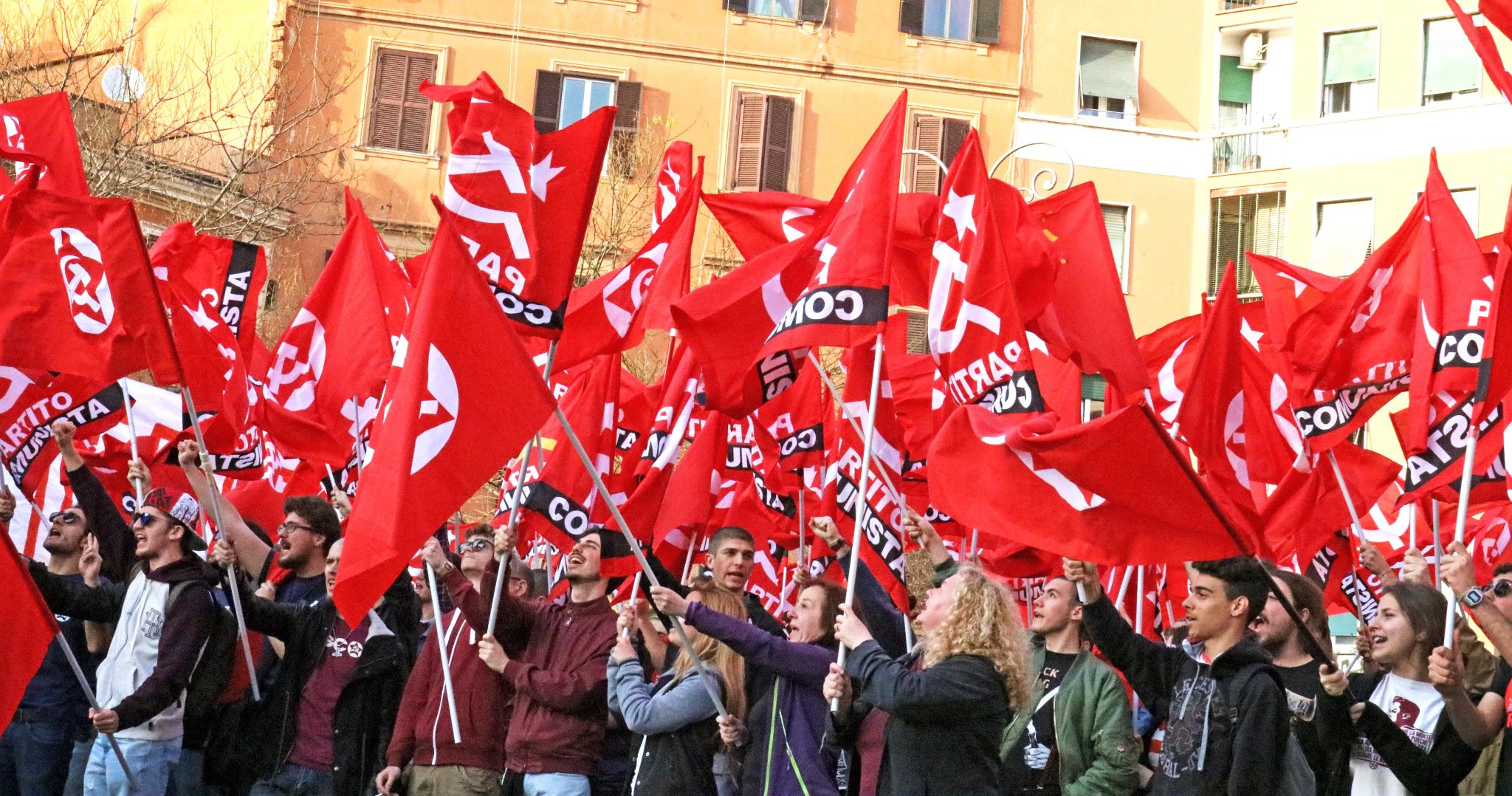 Just a bit less than a month ago, the Communist Party has announced its intention to participate in political elections 2018. Since that day, we have received hundreds of messages of support, proposals of active and specific help, as well as militant joining of our project. We thank everybody and will keep on connect you these days with our local representatives.
Read more »
Posted by In Defense of Communism 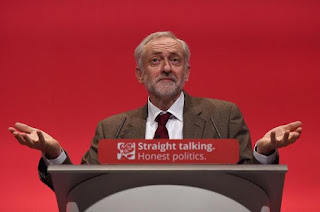 Speaking after an event in Crawley, West Sussex, Corbyn sounded more like the Pope who wishes "the end of violence". “I’m very sad at the lives that have been lost in Venezuela” he said. “The people who have died – either those on the streets or security forces that have been attacked by people on the street – all of those lives are terrible for the loss of them” he said.
Read more »
Posted by In Defense of Communism 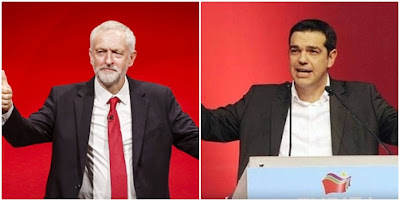 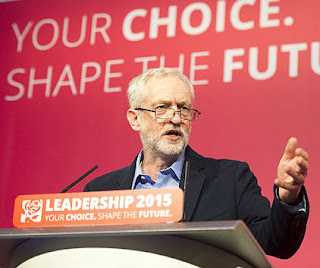 What is the kind of "Left" that Corbyn represents? Like his party, is he, or not, fully committed to the capitalist system? The answer is absolutely clear: Corbyn is a bourgeois politician, a social-democrat with some so-called "progressive" ideas. The fact that he is "more progressive" than Tony Blair or David Cameron doesn't make him a choice for the country's working class. In the history of the UK Labour Party we have seen numerous ‘left-wing’, ‘progressive’ members, scores of leaders and senior MPs who have had what they referred to as ‘socialist’ politics- even more radical than Jeremy Corbyn. However, that doesn't change the political nature of the party as a vehicle of Social Democracy.
Read more »
Posted by In Defense of Communism