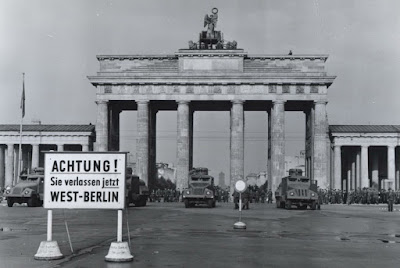 In a statement published in Rizospastis, the Communist Party of Greece group in the European Parliament denounces another anti-communist event organized at the EU Parliament's Plenary for the Berlin Wall fall anniversary, with the major speaker being the President of the German Parliament (Bundestag) Wolfgang Schäuble.

The statement reads: "The anti-communist fiesta organized for the Berlin Wall fall, with a speech by Schauble at the Plenary of the EU Parliament in Brussels, confirms the role of the EU as a "standard-bearer" of anti-communist and history's distortion. Once again, the imperialists distort history and the truth. The Wall was the result of the intervention and aggression of the imperialists, of the continuous subversion against the German Democratic Republic (GDR).
Read more » 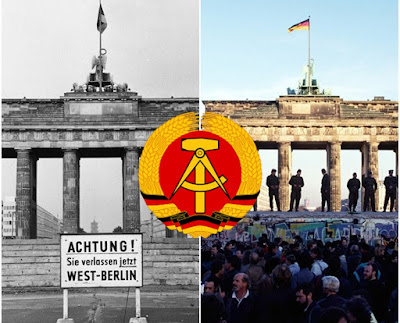 The 30th anniversary of the Berlin Wall fall coincides with the intensification of the European Union's anti-communist campaign which includes the hideous and unhistorical equation of communism with nazism. Last September, the EU Parliament adopted an utterly despicable resolution, full of anti-communist slanders, that violently distorts history.
Read more » 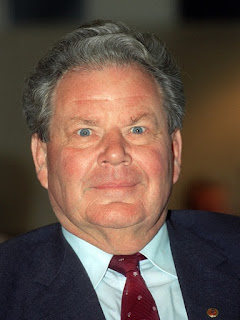 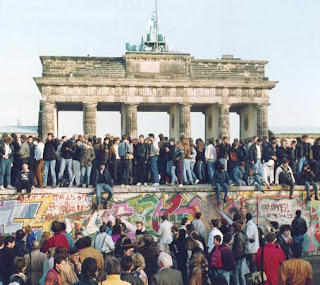 For more than 26 years, within the framework of slanders against the actual existed Socialism, the bourgeois historiography, the bourgeois media as well as various opportunists engage in a war of distortions regarding the history of the Berlin Wall. They deliberately vilify the German Democratic Republic and the achievements of the socialist construction while they attempt to manipulate the European and international public opinion with the known, anti-scientific and anti-historical equation between Communism and Fascism.
Read more » 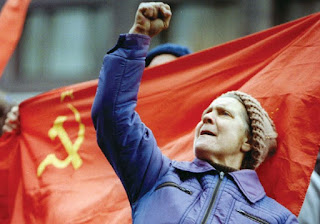 On March 2016, a survey conducted by the All-Russia Public Opinion Center (VTsIOM) showed that:
Read more » 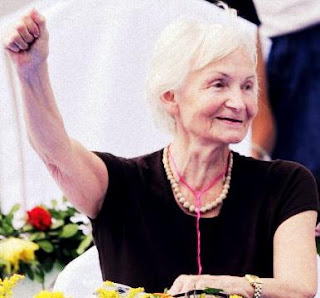