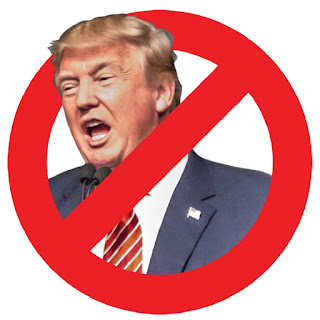 Nearly 100 representatives of Pan African organizations and members of the Caribbean Socialist popular forces proclaimed US President Donald Trump a non-grata person in the Caribbean, Caribbean Media Corporation (CMC) of Barbados reported Monday.
According to the source, all of them were committed to demand their respective governments to strongly protest any visit by Trump and support popular activities to prevent US President from coming to the Caribbean.CMC said that Trump is not well received in the Caribbean, because of his racist and outrageous comments and actions made last Thursday against African countries, Haiti and El Salvador. The measure was promoted by Barbados' Clement Payne Movement, Pan African Caribbean Network and People's Empowerment Party.