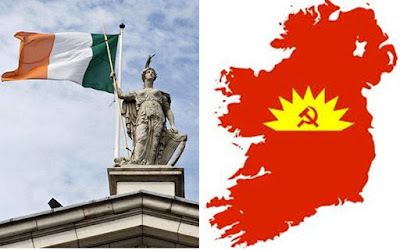 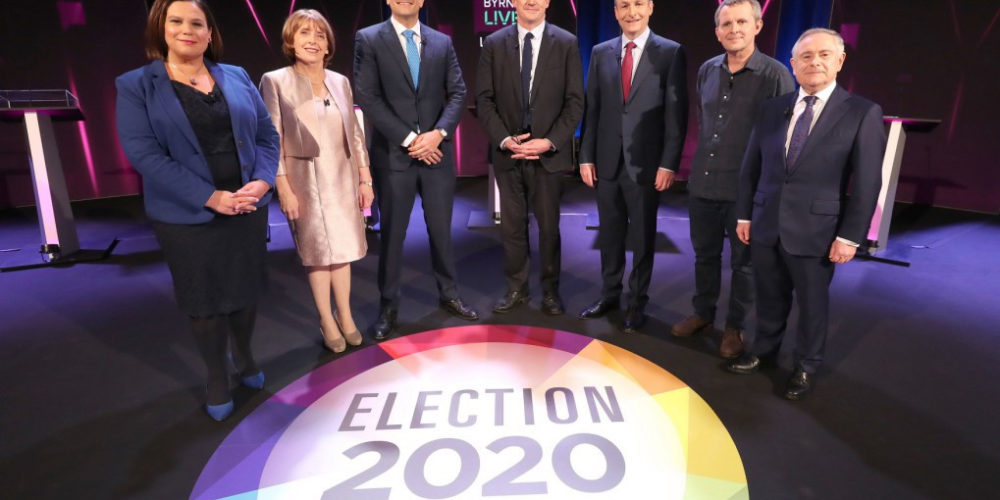 Source: socialistvoice.ie
Posted by In Defense of Communism