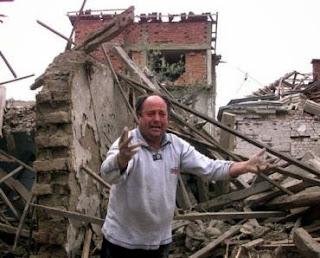 “The UN refused to authorize them, neither did they term the actions by the US and its coalition partners as an act of aggression. I guess this could be a matter for some backdoor diplomatic bargaining Serbia could benefit from,” Mikhail Ioffe concluded.
The 1999 bombing killed hundreds of civilians, and destroyed the country's infrastructure including bridges, industrial plants and public buildings.