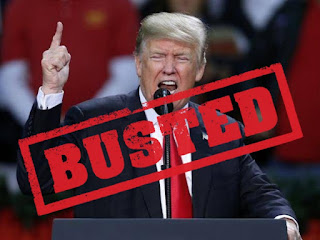 The team will include the best lawyers from Serbia, as well as from the EU, Russia, China and India and will be headed by prominent Serbian lawyer Srdjan Aleksic. "We want to bring to trial the NATO states that participated in the aggression against Yugoslavia. These are 20 states that directly or indirectly participated in it. The lawsuits will target directly each of these states," Aleksic told Sputnik Serbia.
Read more »