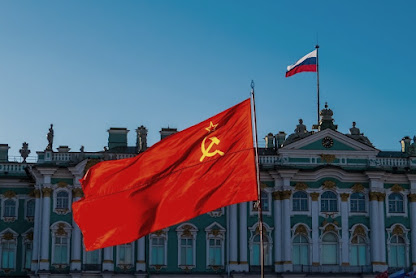 Three Communist Party members of the Russian Duma, Oleg Smolin, Mikhail Matveyev and Vyacheslav Markhaev have expressed their condemnation for the military attack against Ukraine.
Despite the official position of the Communist Party of the Russian Federation (CPRF) which views positively the government's war campaign, the three lawmakers joined the anti-war movement in Russia by publicly denouncing the launching of a full-scale war by President Vladimir Putin.
Read more » 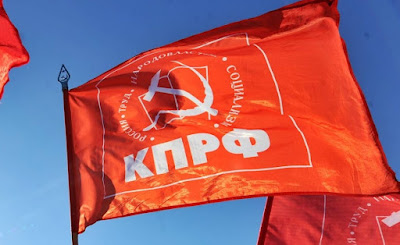 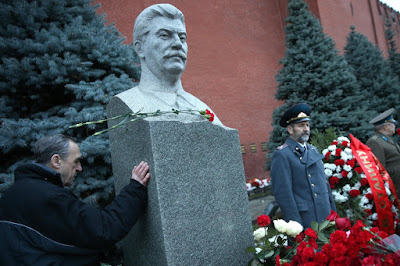 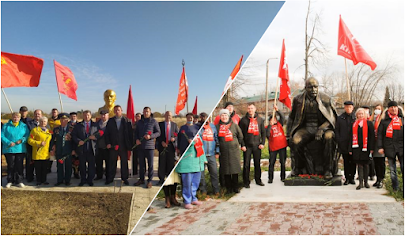 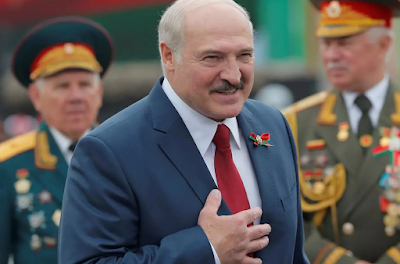 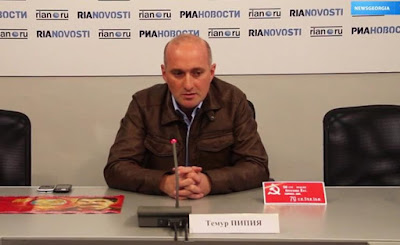 The persecution is based on Georgia’s despicable anti-communist legislation which prohibits communist symbols, equating them with the ones of the nazis!
Read more » 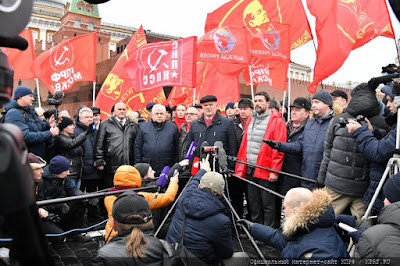