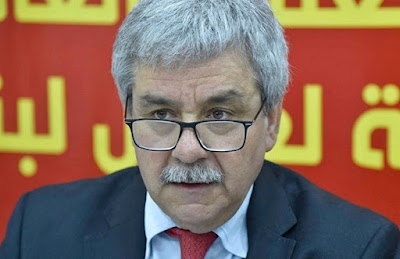 First, LCP condemns the burning of the Martyrs’ monument that happened in the southern Village of Zraryeh. This incident which occurred at late night of Sunday August 9 reveals bad intentions against the Lebanese National Resistance Front, and against the party who was the backbone of this Front.
Read more »
Posted by In Defense of Communism 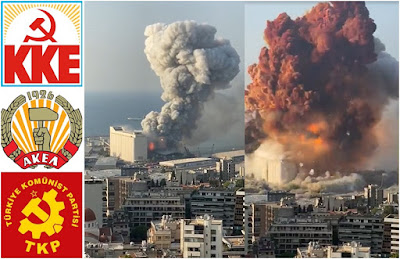 Statements of condolences and solidarity towards the people of Lebanon were issued by the Communist Parties of Greece (KKE), Cyprus (AKEL) and Turkey (TKP):
Read more »
Posted by In Defense of Communism 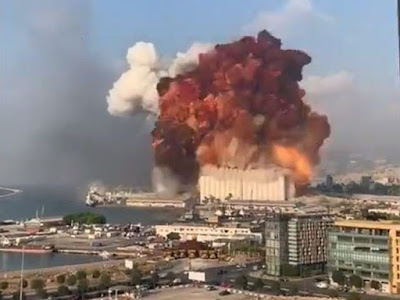