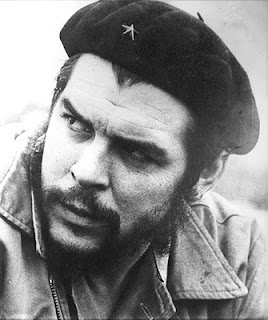 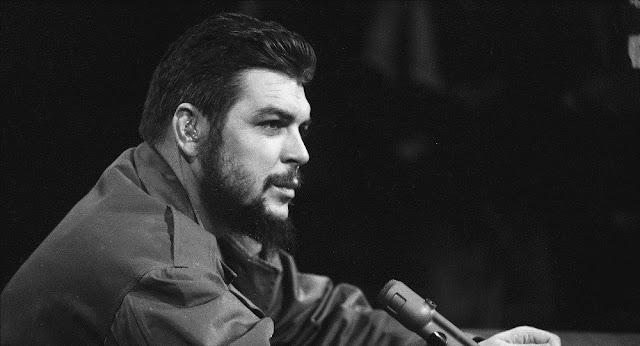 4. The Integrated Revolutionary Organizations (ORI) was formed in 1961 from a fusion of forces from the July 26 Movement, Popular Socialist Party, and Revolutionary Directorate. It became the United Party of the Socialist Revolution in 1963 and the Communist Party of Cuba in 1965.