RKSM(b): Only a revolutionary people's government can save Russia from NATO aggression 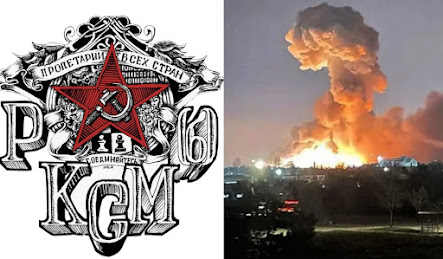 In a statement issued on October 10th, about the mobilization in Russia and the escalation of the imperialist war in Ukraine, the Central Committee of the Revolutionary Communist Youth League of Russia (Bolsheviks) stresses out the following:

"The past months of the so-called «special military operation» (SMO) confirmed the predictions of the communists considering the trap, which imperialist Russia had fallen (could not be otherwise). The SMO began with the brave battle shouts of the propagandists, but then «something went wrong». First, a generous retreat from Kiev, then the withdrawal from Zmiinyi (Snake) Island (which was at first declared to be strategically important, and then suddenly ceased to be such). Finally, the recent «straightening of the front» near Kharkiv. 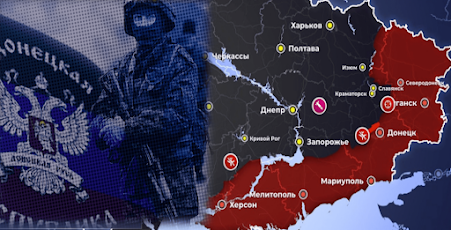 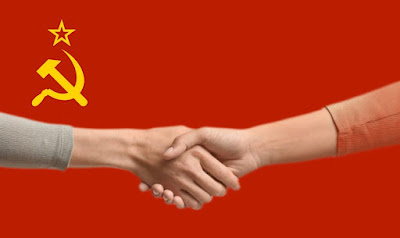 In a period when the various modern Kautskyites and other opportunists continue to promote the interests of the Russian bourgeois class thus becoming eager servants of the reactionary Putin government in its fierce competition with the western imperialists, young communists from Russia and Ukraine send a powerful message of proletarian internationalism from Athens.

The photo from the 48th KNE-Odigitis Festival, where 35 foreign delegations of Communist Youths are represented, is revealing: Side by side, the Revolutionary Communist Youth League of Russia (Bolsheviks) and the Youth Wing of the Union of Communists of Ukraine remind us that the only thing that can actually oppose bourgeois nationalism, chauvinism and fascism, is proletarian internationalism.