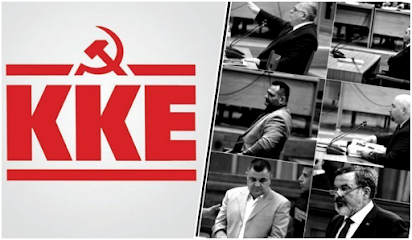 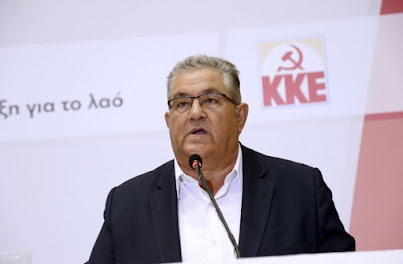 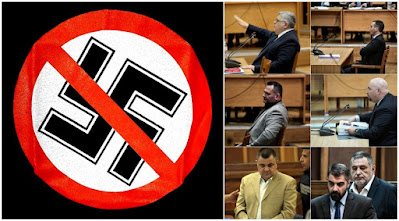 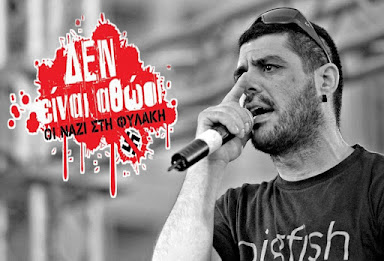 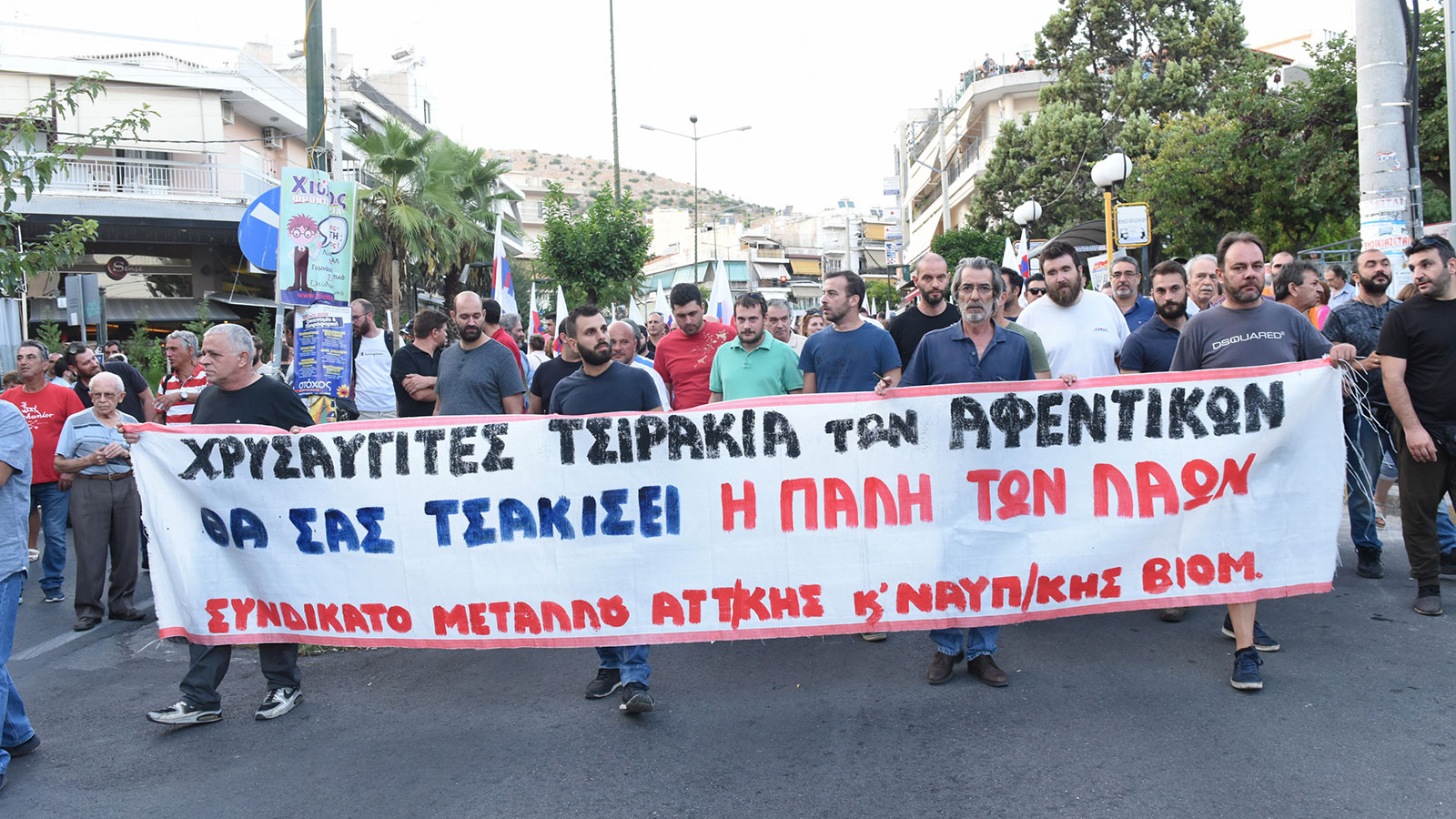 The slogan of the demonstration's front banner was "Golden Dawn, stooges of the bosses, the struggle of the people will smash you", while numerous other blocs with university and high school students were following. Among the major slogans of the protesters was "Smash fascists in every neighborhood" and "You are the stooges of  the shipowners, hencemen and stoolies of the bosses".
Read more » 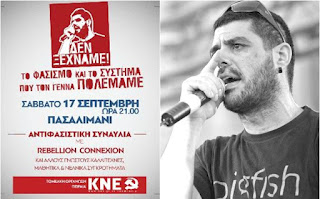