Thousands young men and women from every corner of Greece gathered between 12 and 14 of July, in Karpenisi, in Evrytania, in order to participate in the 28th anti-imperialist camp organized by the Communist Youth of Greece (KNE).

The base for the camp was Kefalovriso, 3 km from the city of Karpenisi, a place which took its fame from the battle of August 1823 between the Greek revolutionaries and the Ottomans.


During the three days, the participants had the opportunity to attend numerous events, including walks in places of historical importance (in the paths of EAM-ELAS and DSE guerrillas), political and historical discussions, various games for the younger ones, sports activities, as well as a rich cultural program.

The 28th anti-imperialist camp was attended, among others, by representatives of the Collectives of Young Communists (CJC) of Spain. A greeting message was delivered by CJC member Fernando Castro Garcia.

On Friday, in an emotional event, the Communist Youth honored five veteran guerrilla fighters of the Democratic Army of Greece (1946-49) who had participated in local battles.

On Saturday evening, the events of the 28th anti-imperialist camp reached their peak with a political rally in Karpenisi. Holding red flags with the sickle and hammer and under the slogan "A century of struggle and sacrifice, the KKE in the vanguard", thousands of young communists welcomed the General Secretary of the Party, Dimitris Koutsoumbas. Speeches were delivered by Koutsoumbas and Nikos Abatielos, Secretary of the CC of KNE. 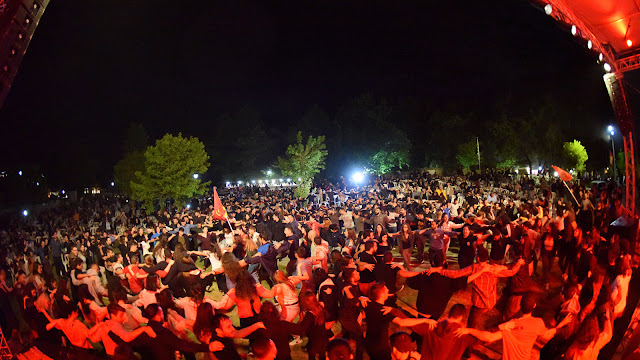 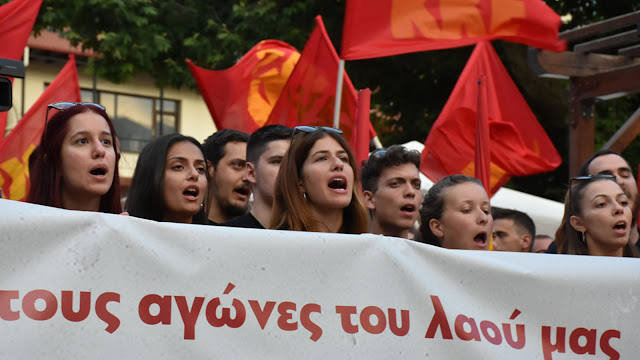 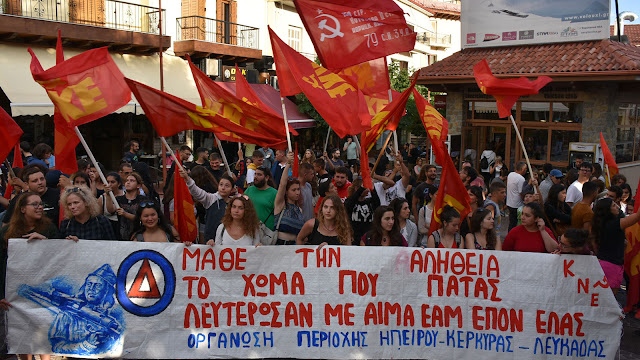 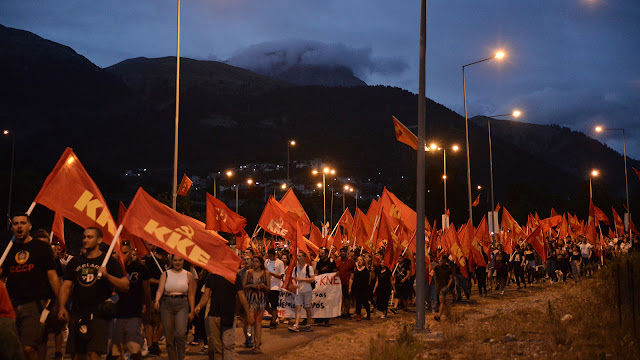 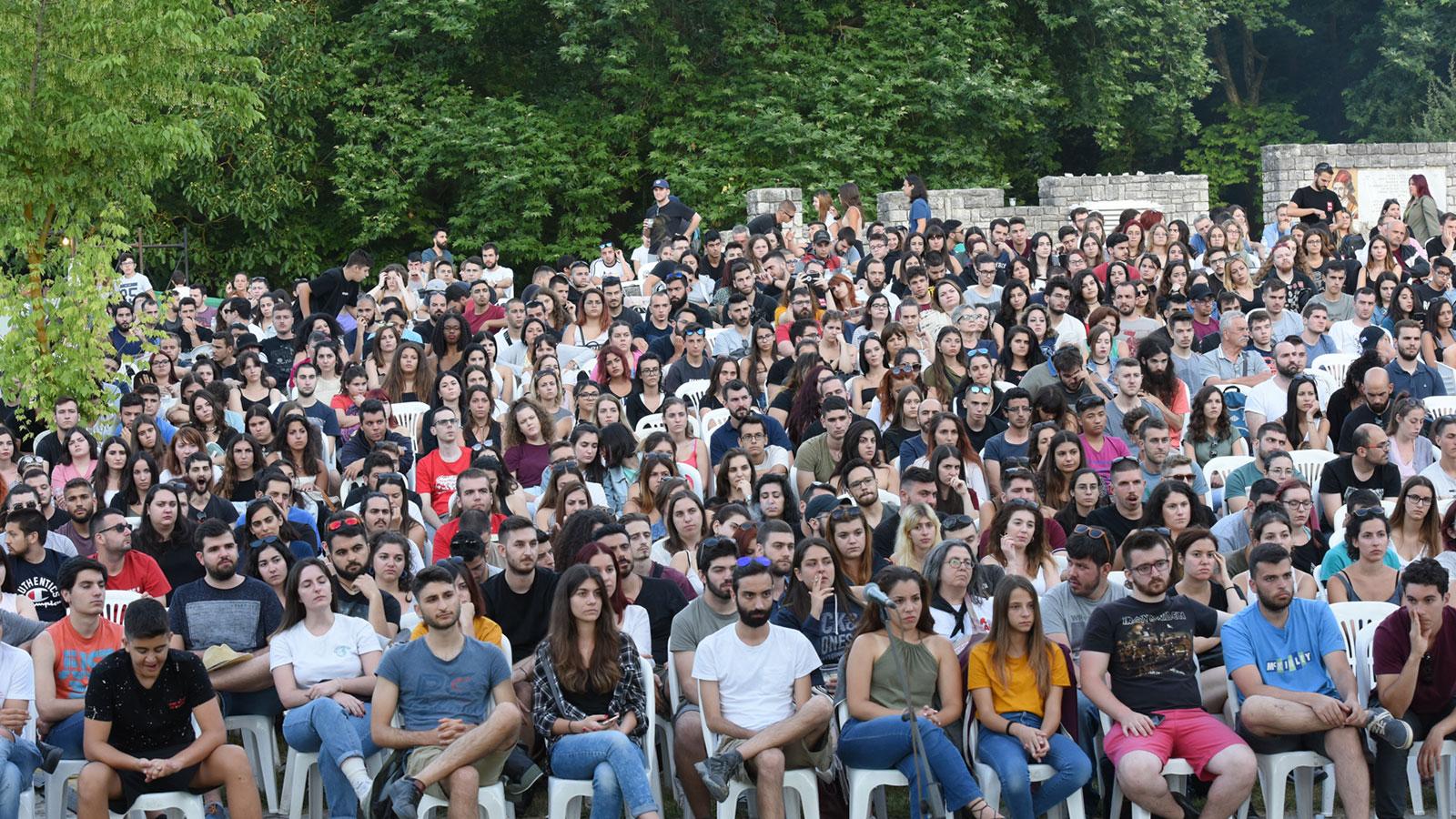