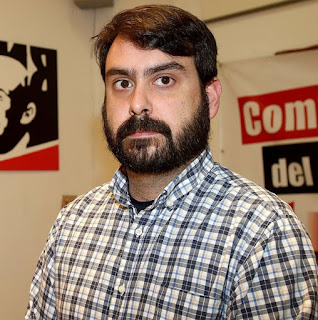 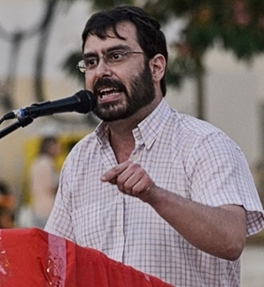 Thank you very much for the interview.
Posted by In Defense of Communism