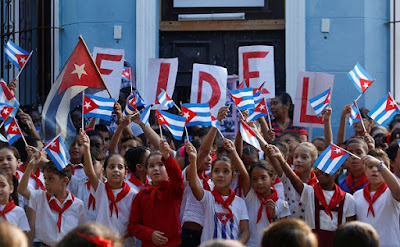 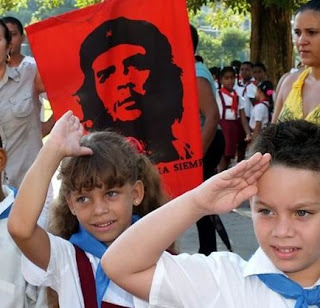 In this same vein, she expressed her gratitude to the Cuban people and government for “allowing us to humbly work in whatever necessary.”
Perceval also talked about collaborative efforts linked to stopping violence against children, especially girls.
“The Federation of Cuban women has an immense strength, but we also know that sometimes violent practices occur in convivial spaces and that we must keep working to eradicate all types of mistreatment against children from the community and institutions,” she stated.
Meanwhile, the UN official noted that she hopes to visit Cuba this year to attend the Unicef regional meeting, postponed last year following Hurricane María.
Given the vulnerability of the zone Perceval mentioned the importance of preparing for natural disasters “which affect old people, women, children and the disabled, above all.”
Perceval traveled to Nicaragua to recognize the country’s efforts and achievements in combating malnutrition in children, one of the main problems of the region.
Source: Granma International.