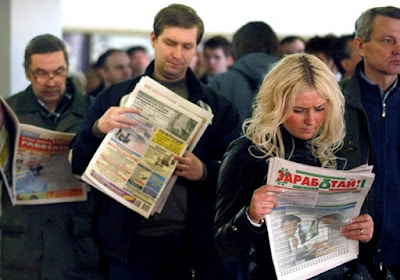 The share of NEET representatives in small settlements is higher than in large ones. So, among the youth of Moscow and St. Petersburg in 2000-2016, it was 3-11%, among young Russians living in smaller cities and rural areas - 5-14%.Among men, the share of NEET-unemployed is usually higher (6-11% compared to 4-8% for women). Among women, the share of NEET is economically inactive (9% among women versus 4% among men).

On average, on the territory of the EU countries, the share of young people with this status is about 13%. Russia is close to this average European indicator: the level of NEET among Russian youth aged 20-24 years (17%) was close to those of countries such as Poland (20%), Estonia (16%) and Belgium (18%).

That is what is taking place under capitalism. Let us remind that during the socialist construction years, in the Soviet Union, the issue of - free of any charge- study and permanent employment had been solved for the young people. 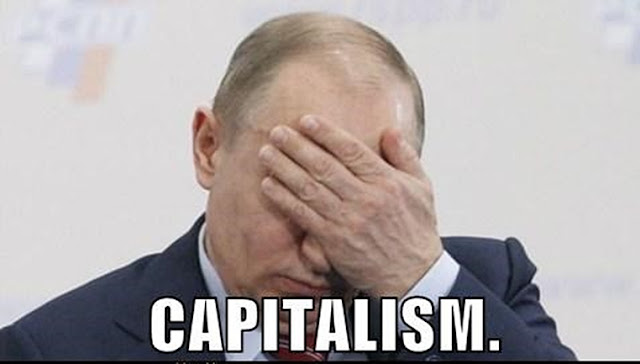