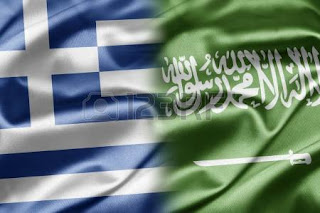 "The KKE through its parliamentary representative Thanasis Pafilis, in the relevant committee of the Parliament's defense committee which met on this matter, not only voted against but also denounced the agreement.

The KKE firmly opposes agreements of military character that the Greek governments sign with countries which participate in interventions against other people, such as the case of Saudi Arabia.

We call the government to publish the meeting's record that expose the stance of ever party, so that the Greek people will be informed in a responsible way."