This decision of Kyriakos Mitsotakis' government has already been denounced by progressive and anti-imperialist forces as an act that makes Greece an accomplice in the dangerous imperialist US-EU plans in the region.

"This act supports the dirty intervention of the USA, the EU and their allies in Venezuela and it is directed against the legally elected President of the country and against the Venezuelan people as a whole" points out, among other things, the statement of the Communist Party of Greece (KKE). [Read the statement here] 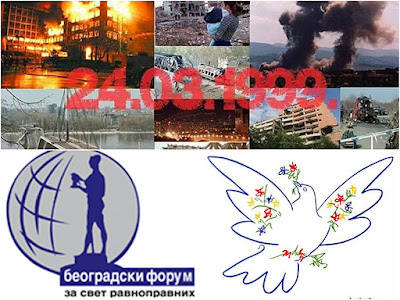 Greece: Successful event in solidarity with Venezuelan people, against imperialism 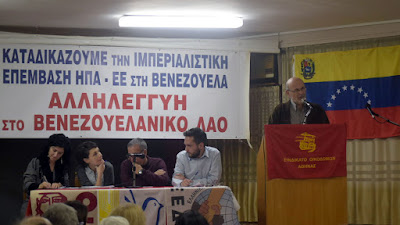 The event was attended by the Ambassador of the Republic of Cuba in Greece Zelmys Maria Dominguez Cortina and the charge d'affairs of the Embassy of Venezuela in Greece Freddy Jesús Fernández Torres.