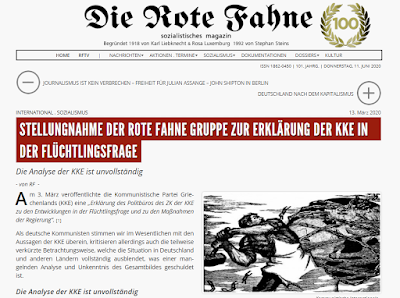 inter.kke.gr
Posted by In Defense of Communism