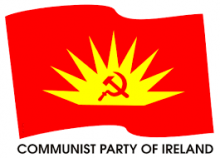 The Communist Party of Ireland welcomes the vote of the Irish people to remove the anti-woman 8th Amendment of the Constitution. The result of 66 to 34, with a large turn-out, is a tribute to years of work and campaigning by many groups and individuals, and has little or nothing to do with the establishment parties.


The Yes vote is a great victory for the many thousands of young female activists—with a good number also of male activists—who worked hard to secure this victory. It is a victory also for those trade unions that put resources into actively campaigning and that encouraged their members to vote Yes, as well as for the many women’s, social and political organisations that declared for a Yes. It is also important to acknowledge the many activists from the north of Ireland who travelled to give active support to the Yes campaign.

The Yes vote is also a tribute to previous generations of women activists who never gave up but continued to oppose the 8th Amendment after its insertion in the Constitution thirty-five years ago.

The active forces of the No campaign are a part of Irish history that is declining and fading away. It is also a significant defeat for the reactionary forces from the United States, Britain, Germany and other European countries that directly intervened in the referendum campaign with money and campaigning tools as well as with people.

This victory is a significant development in the political life of our country. Women’s lived experience and the issues and challenges that they have faced and continue to face are no longer as invisible as they were when the 8th Amendment was pushed through. Irish women have grown in self-confidence and self-belief. The return home of thousands of our people to vote Yes is a great display of solidarity and a sign of a shared sense that change is necessary and, more importantly, is possible. 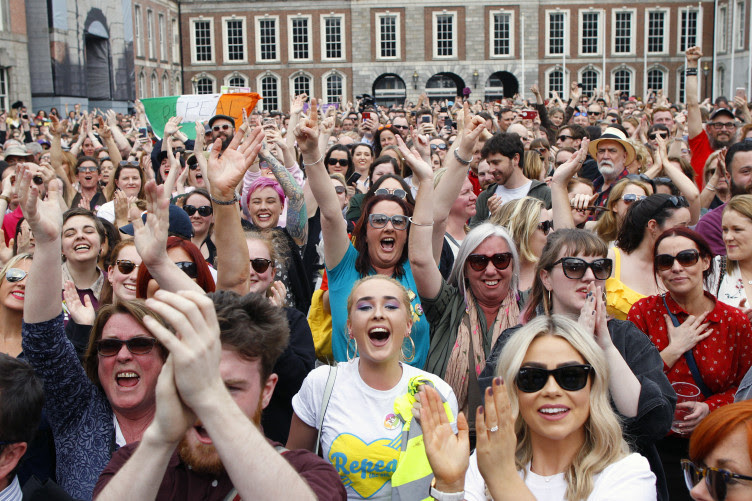 But it remains clear that we have a long way to go to achieve equality. The next phase in this democratic struggle is ensuring that the establishment parties deliver what they have promised regarding legislation in relation to abortion. The political momentum and the mobilisation that emerged in the Yes campaign need to remain active and visible. The experience from the Right2Water campaign shows that the mobilisation and the movement of the people is essential.

We were promised a referendum on the public ownership of water by the establishment, a promise that has yet to be honoured. So far it has been buried in the swamp of Dáil procedures and committees, part of the establishment’s continuing efforts to suck the energy from mass mobilisation. It is the people’s actions and their active mobilisation that can and will be the decisive factor in bringing change. Only active political struggle can bring about change.
Posted by In Defense of Communism