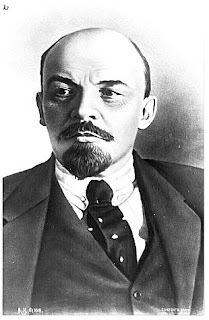 The venue of the seminar is Stanley Hotel at Karaiskaki Square (1 Odysseos str).