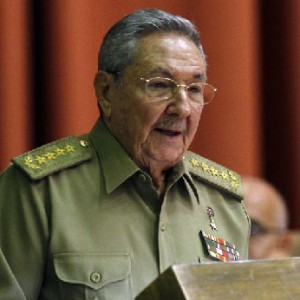 The president said Cuba has fought against internal and external economic hardships and still come out strong, even with the ongoing blockade from the U.S. that forbids the island from doing any international transactions in U.S. dollars.