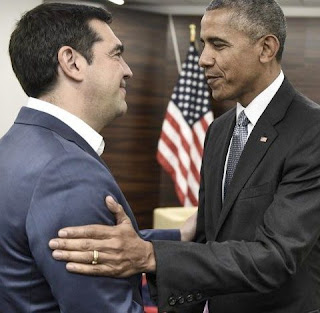 In the last two days, the Greek government has unleashed a brutal attack against protesters in the islands of the Aegean , particularly t... 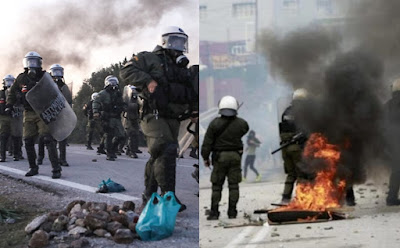