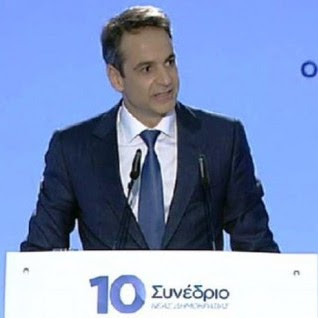 "We don't only want to win the elections, we want to change Greece" he underlined.