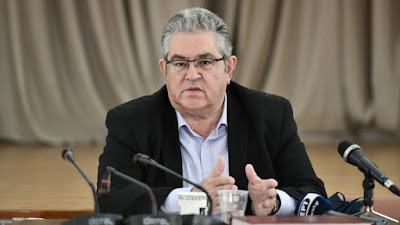 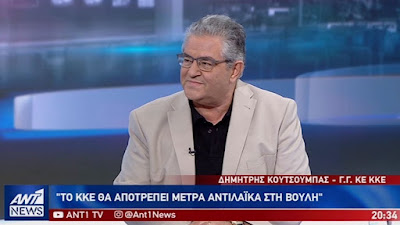 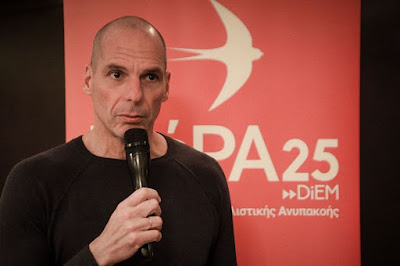 Yes Man: Eurogroup's Dijsselbloem admits that "with Tsipras almost everything has been easier"

The outgoing Eurogroup president Jeroen Dijsselbloem admitted something that everybody knew: The fact that the SYRIZA-ANEL coalition government of Alexis Tsipras was easily submitted to the demands of the creditors thus doing the "dirty job" on behalf of the capital by imposing new harsh antipeople-antiworkers' measures.
In an interview with the "Financial Times" on Friday, the former Dutch finance minister talked about the shambolic negotiations with the Tsipras government in the first half of 2016, as well as his tenuous relations with Yanis Varoufakis, then Greece's finance minister, generated immediate reverberations in Athens. 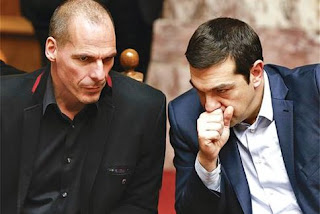 The Varoufakis Illusion- An "erratic Marxist" at the service of Capitalism 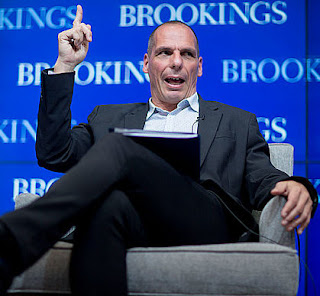 Last April, the former Finance Minister of Greece Yanis Varoufakis was among those who addressed one of "Nuit Debout" movement's rallies in Paris. Expressing his solidarity, Varoufakis compared the french "Nuit Debout" with the 2011 Greek movement of indignant citizens: "It was an earthquake. We changed the policy in Greece, but also in Europe" he said. Of course, that was another example of bombastic nonsense by the former Minister.

Varoufakis and his former political alter ego, Alexis Tsipras, didn't change anything, neither in Greece nor in Europe. The coalition government of SYRIZA-ANEL, which came to power on January 2015, continued on the steps of the previous governments; they served the aim of Greek capitalism's recovery and they continue doing so. Mr.Varoufakis- who since then has been an international 'celebrity' by presenting himself as a 'guru' of economics- never disagreed on the fundamental policy of the SYRIZA government. As we wrote in a previous article ("The simple truth about Varoufakis and his DiEM25 party"), Mr.Varoufakis had agreed on the 67% of the austerity reforms, according to his own words in a Berlin press conference, on February 2015.
Read more » 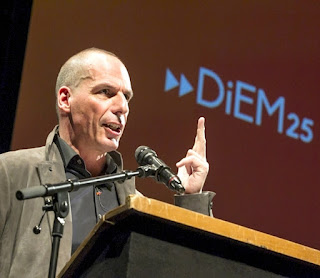