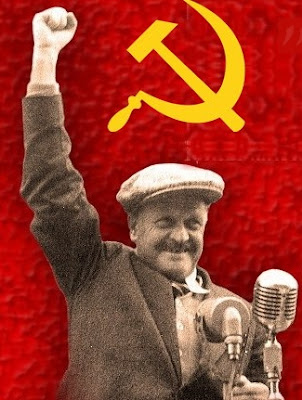 Born in 1902, Nazim Hikmet was always present, through his poems and writings, in the major issues of his times. His heart - "one red apple" - was beating in the rhythm of the class struggle, of the fight against injustice and oppression.


The man, the worker, the poor farmer, the victim of imperialist wars, the "damned of the world", were at the epicenter of Hikmet's poetry: 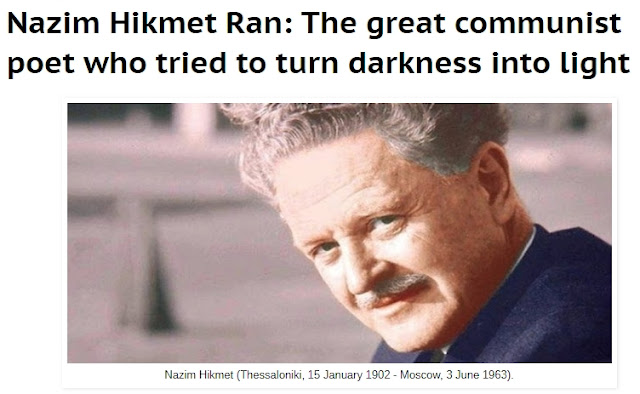