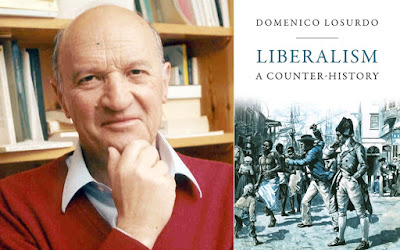 What follows is an edited transcript of a live conversation of Ross Wolfe and Pam Nogales with D.Losurdo. 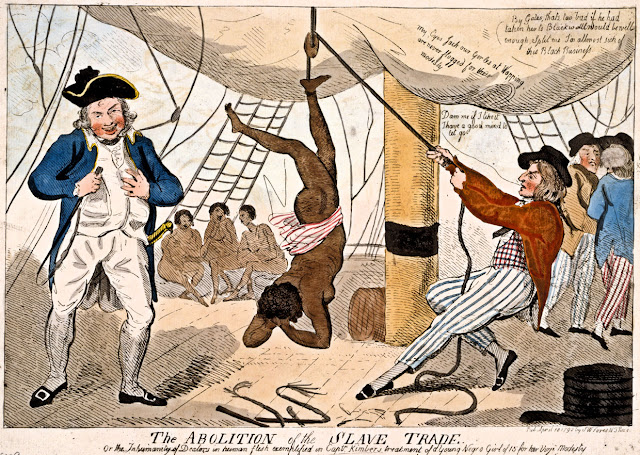